The Sun, Moon and 5 visible planets find expression in the seven tissues of the body… 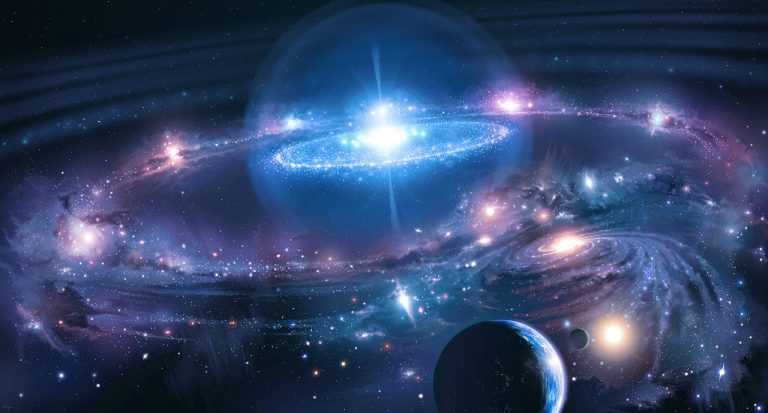 The Sun, Moon and 5 visible planets find expression in the seven tissues of the body, showing how the Universe and Body mirror each other. In Brihat Parasara Hora Shastra, the most comprehensive text on Vedic astrology, it states that ‘bones, blood, marrow, skin, fat, semen and muscles are the primary ingredients’ and that ‘the lords of these are respectively the Sun and the other planets’.

Therefore, bones are ruled by the Sun, blood by the Moon, marrow by Mars, skin and plasma by Mercury, fat by Jupiter, reproductive fluid by Venus and muscle by Saturn.

This gives great insight into the workings of the body when viewing the position and strength of each planet in the horoscope to ascertain the strength or weakness of a tissue. Bodily organs also correspond to each of the planets and, of course, groups of organs make up systems in the body. This corresponds to the intricate interplay between systems in the body and the planets in the horoscope.

The Sun is the ruling force in the horoscope which represents the skeleton; that which holds us up, just as our star keeps the planets spinning in space.

The bones are nourished by blood, represented by the Moon, the nurturing force in the horoscope.

The muscles, ruled by the ‘worker’, Saturn, do the work of moving the bones. Mars, representing the nerves, including the brain, give the order to the muscles to move, much like the police forces (Mars) give orders to the masses (Saturn), handed down by governments (Sun).

Mercury, representing the skin and fascia, relays this message throughout the body, much like the media relay information to the public. The fat, fluids and hormonal balance are represented by the benevolent ‘planets’ – Jupiter, the Moon and Venus, which protect the body and maintain homeostasis.

The Sun rules the bones, the heart, stomach and the right eye. Afflictions to the Sun can cause any number of diseases owing to its general signification of health and vitality, but more specific diseases caused are heart, eye, bone disease and conditions relating to the spine.

The Moon rules the blood tissue, lymph, breasts, uterus, ovaries, mucous membranes and the left eye. It rules over the fluids in the body, and any difficulties with these are indicated by a disturbance to the Moon, along with mental and emotional problems.

Mars rules the marrow and nerve tissue. It rules the haemoglobin in the blood, the liver, spleen, gallbladder, bile, uterus, head and eyebrows.

Gary has studied Jyotish (Vedic astrology) for over 20 years. He previously trained in counselling and has studied Ayurveda with the American Institute of Vedic Studies, through which he was granted the title ‘Ayurvedic Lifestyle Counsellor’.

He is a member of the British Association of Vedic Astrology and lectures at their annual conference. He offers Vedic astrology consultations online and in Galway; including astrological remedial measures that are easily incorporated into a busy life. He is the author of Cosmic Bodies: The Ayurvedic Astrology Guide to Health & Well-Being. His website is www.timelineastrology.com

Gary is a guest lecturer on our Diploma of Ayurvedic Studies