Ayurveda and Yoga are regarded as sister sciences and, like sisters, they share common ancestral values and philosophies about optimal ways of living. 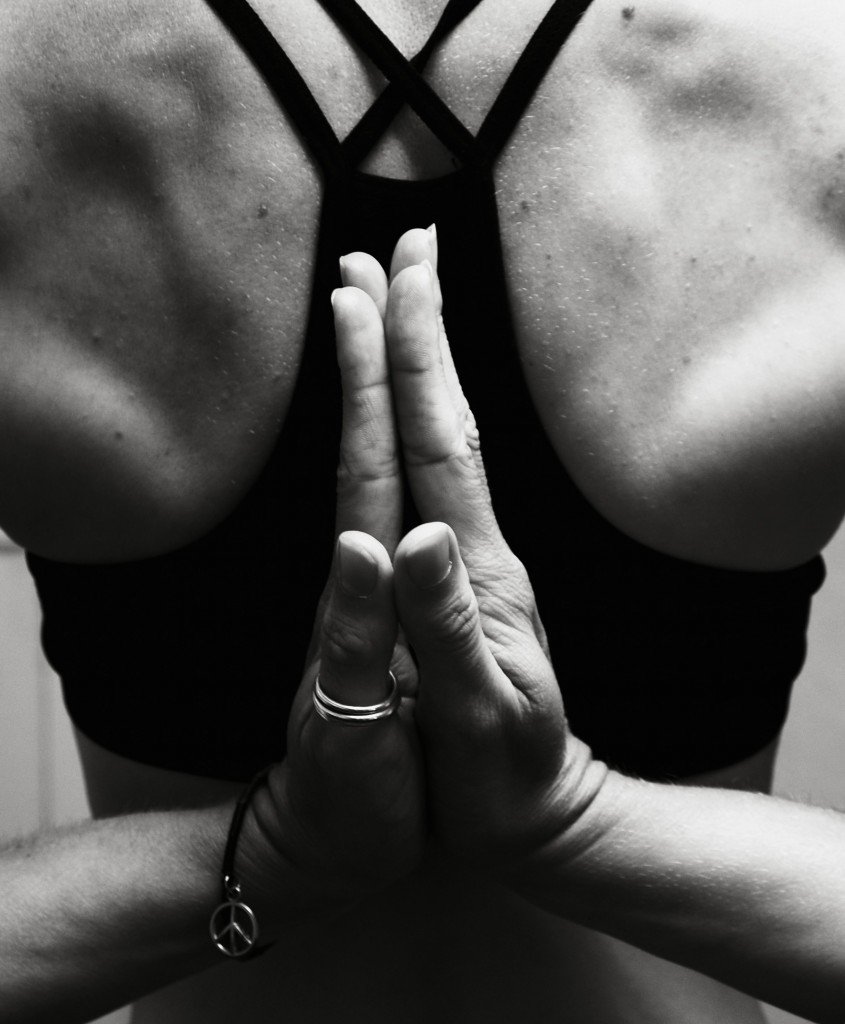 Ayurveda and Yoga are regarded as sister sciences and, like sisters, they share common ancestral values and philosophies about optimal ways of living. It is helpful to think of Ayurveda as the grounded one, concerned with managing the vagaries of daily life through diet and the consistent application of correct thinking, and Yoga as the somewhat more pensive one, concerned with reaching the heights of Self-realization through spiritual practice. These divisions are popularly classified as psycho-physiological (Ayurveda) and psycho-spiritual (Yoga).

It is important to understand that neither can be pursued to an optimum degree in isolation of the other. Self-realization through Yoga is unattainable in a toxic, imbalanced body, which is why understanding the Ayurvedic principles of wellbeing is an important precursor to success on the Yogic path. Ayurveda works at healing and purifying the body and mind while Yoga aims at taking us to Self-realization, which depends upon a purified body and mind. It has therefore been said that the foundation of Yoga should be Ayurveda and the fruit of Ayurveda should be Yoga.

The relationship between Yoga and Ayurveda is innately symbiotic.  These are two sisters who work very well together.

There are three Gunas: Sattva, Rajas and Tamas, each one representing a unique state. Sattva is knowledge and purity, Rajas action and passion, and Tamas inertia and ignorance. The goal of Ayurvedic and Yogic life is to attain a predominantly Sattvic state, in practical combination with helpful proportions of Rajas and Tamas.

The Doshas represent each of three energies circulated in the body and govern physiological activity. There are three Doshas (Vata, Pitta, Kapha) which are themselves made up in varying proportions of the five great elements.

Both Ayurveda and Yoga are based in the Trigunas (Sattva, Rajas, Tamas), and the theory of the Mahabhutas, the interplay of the five elements.

Ashtanga-Yoga refers to eight Yogic practices or limbs from Pantanjali’s Yoga-Sutras while Astanga-Ayurveda refers to the eight branches of Ayurveda, which are outlined below:

1. Yama: 5 Abstentions – How we relate to the external world

2. Niyama: 5 Observances – How we relate to ourselves, the inner world

Svadhyaya: Self study, study of the Vedic Scriptures

Ishvarapranidhana: surrender to (worship of) God

Because of the similarity between the Ashtanga-Yoga and Ashtanga-Ayurveda, and because Ayurveda shares the moral and ethic conduct outlined in Pantanjali’s Yoga-sutras, some experts have suggested that Pantanjali and Charaka (a famous Ayurvedic author) is the same person.

Despite disputes about their precise origins, both Yoga and Ayurveda were created from different threads of the same vision.